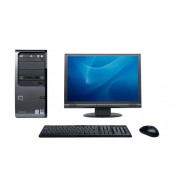 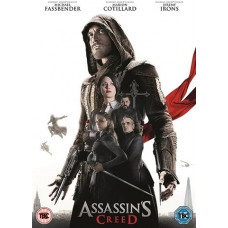 Based on the video game series of the same name, this sci-fi adventure directed by Justin Kurzel fol.. 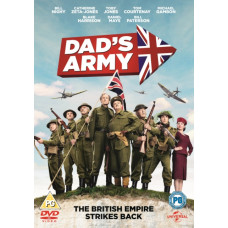 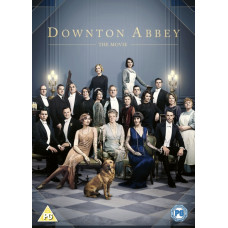 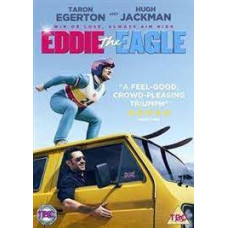 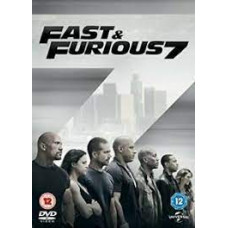 Vin Diesel, Paul Walker and Dwayne Johnson reunite for this seventh instalment in the 'Fast & .. 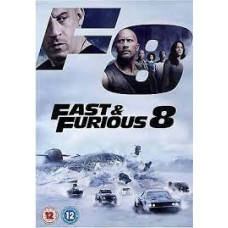 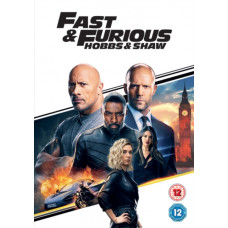 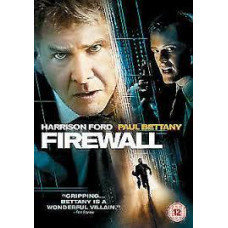 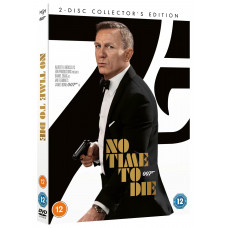 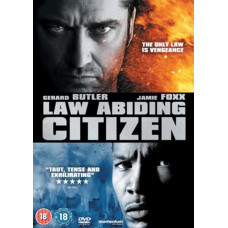 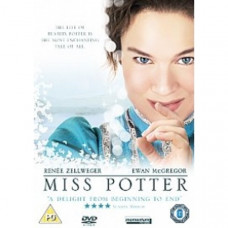 Drama based on the true story of Beatrix Potter starring Renée Zellwegger shot on location in London.. 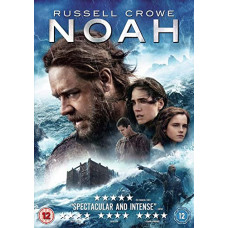 Darren Aronofsky, the Academy Award winning director behind ‘Requiem for a Dream’ and ‘Black Swan’, .. 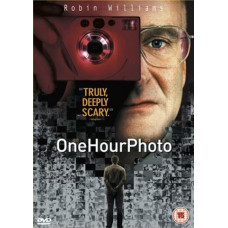 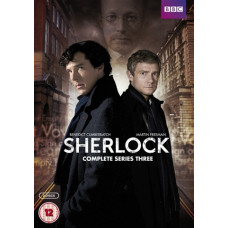 All three episodes from the third series of the BBC's fast-paced modernised crime drama based on t.. 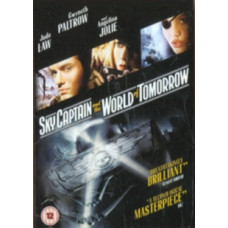 Sky Captain and the World of Tomorrow (PG)